The Happy Herd Farm Sanctuary in Langley, BC is a safe home for abused, neglected, and abandoned farm animals. It provides 4 wonderful acres of land that become the animals’ forever-home. There, they are surrounded with kindness, care, and compassion.

Visitors to the sanctuary can see goats, chickens, cows, pigs, turkeys, hens, a wonderful friendly donkey (with an endearing name – Baby), and many more! Check here to see some of the wonderful animals that the sanctuary opened their doors to:

We have no doubts that you love them as much as we do!

A bit over 3 years ago, Scooter became a member of the Happy Herd Farm family. When he was found by members of the team, Scooter was very sick; he was no more than a day or two old. As

a “by-product of the dairy industry”, Scooter’s neglect led to pneumonia which then created scar tissues on his lungs. After he was found, he spent 3 months inside the home of his rescuers until he had recovered from his illness. Today, Scooter keeps Sparky and their older brother, Desi, company on the farm. Even though he can be quite shy, Scooter is still very loving and friendly.

Lincoln and Lola joined the Herd in March 2020. Lincoln, an energetic lamb who loves comfort (while living in the house he is said to have slept in front of the fireplace and to relax on the couch) was sadly rejected by his mother. Lola who was also rejected by her mother is believed to be dwarf; she continues to develop and grow normally with all the love from the farm’s team.

Garth is what many can call a wonder-pig; he believes he is a dog and loves the indoors. He was born in August 2017 in an unexpected litter of piglets and was so tiny that no one knew if he would survive. Even though his small size led to many health complications, he fought against all odds, and now spends his days with his brothers and sisters.

Farley is a loving male goat who loves nose and head rubs. In the dairy industry male cows and goats are considered “useless” for their milk and are usually sold for meat. Luckily Farley made it to our home and, like all babies, he required frequent night feedings while growing up. This required creative temporary solutions such as make-shift goat bedrooms in bathroom spaces.

The farm owners had a wonderful intelligent dog – Alfie – who found it difficult to built bonds with other dogs…until he met their dog “Walker” during one of their visits to the SPCA. Alfie became Walker’s role model who taught him everything. This wonderful, loving companion unfortunately passed away in February 2020 at 13 years of age. Even though he was battling an illness during his last 2 years of life, he never stopped wanting to be outside and guard the farm’s chickens.

Here we explore some of the wonderful initiatives run by the activist Tosha Lobsinger, founder of the “Peace People Project”. She is both an inspiration and a source of resourceful information for our Leo Team. 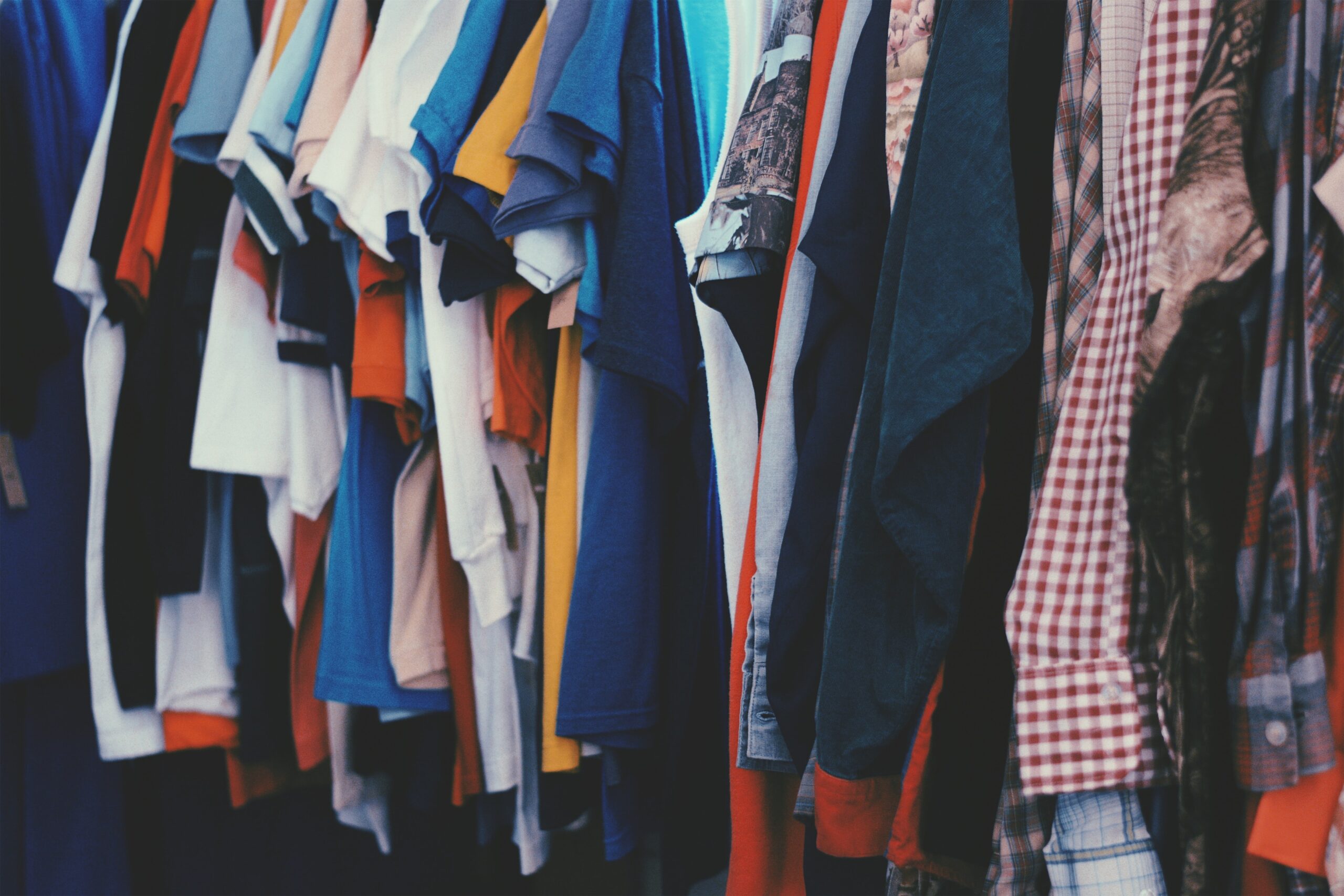 Fast fashion describes the continuous mass production of clothing by retailer brands, who often replicate seasonal runway outfits into affordable pieces for larger audiences. This idea is related to the ability to identify new consumer trends and preferences faster, and to then launch newly adapted products into the market. 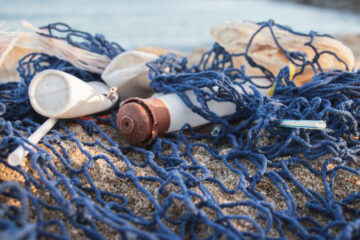 In 2019, Pat Smith, a 70-year-old environmentalist, dedicated to a challenge - to clean 1 beach per week in Cornwall, South-West of England, in an effort to fight plastic pollution. In one year, Pat cleaned 52 beaches and is now leading 'The Final Straw' campaign that aims to eliminate all use of plastic straws.